A relatively new face in the industry, I’ve wanted to be involved in TV and Films since I was a kid but was always discouraged by others and told I should study and get a real job. In 2011 after doing the “adult” thing for long enough and aged 34 I finally decided to take the plunge and signed up with my first casting agent.

With a huge stroke of luck I immediately landed a role in a Sun International Training Series used to train their hotel staff, acting alongside the likes of Wayne van Rooyen and Lillian Dube as an under cover hotel inspector/mystery guest that the staff believed to be a serial killer… It was great fun… I hadn’t acted a day in my life… It was scary but was the best thing that could happen to me, I was hooked and I realised if i wanted to do better, I needed training and experience.

Since then I worked mainly as background extra trying to get on every set possible to watch and learn from the professional actors to see first hand how it’s done in front of the camera. Some hard work and potent training later, it’s November 2015 and I achieved my goal of getting signed up with Leads Artist Management, one of the top professional artist management agencies in South Africa.

Within 3 months I landed my first role as a Doctor on the hit South African soap, Generations, unfortunately to deliver the sad news to his family that the well known “Zola” character “didn’t make it” after a car accident in the story line. The auditions are coming thick and fast and I can’t wait to land the next one!

The future is unknown and very exciting, I’m looking forward to it…

A PDF document containing my recent and past work. Download Here

A .zip file containing the below headshots Download Here 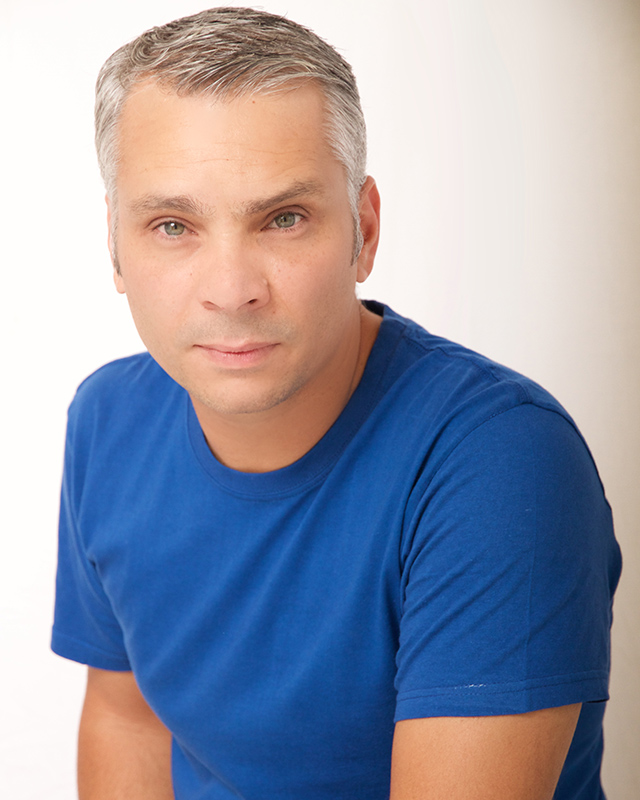 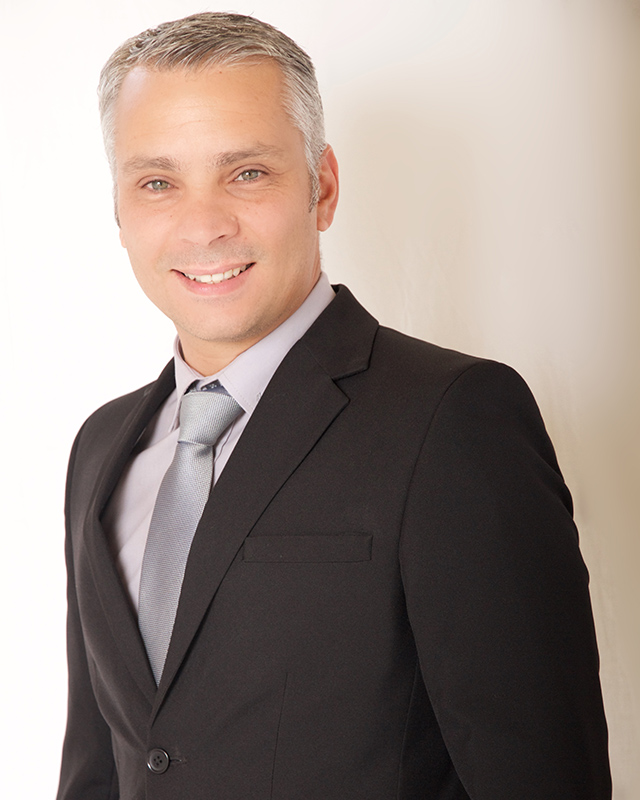 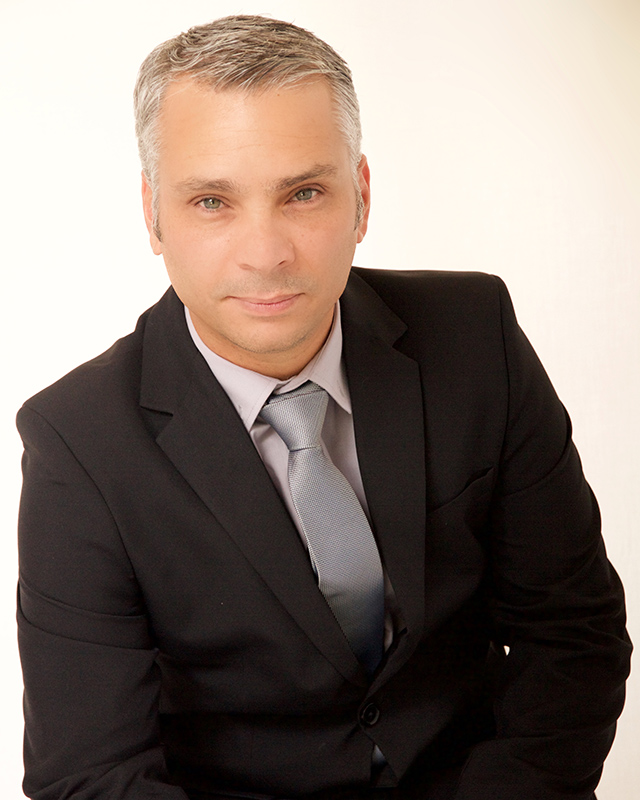 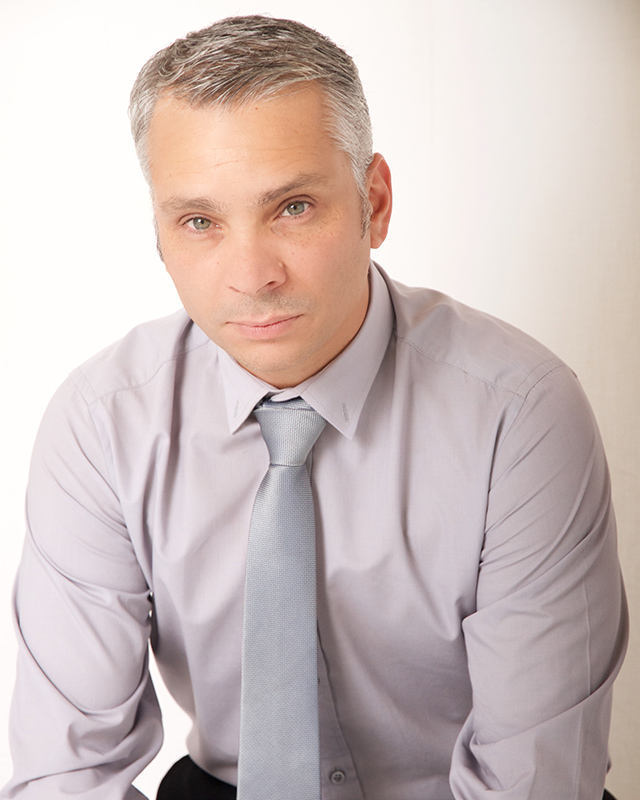 Media and productions I have participated in.

GENERATIONS LEGACY
Dr. Blake appears at 05:58 and has some bad news…

First Showreel
It’s too long. So we learn.